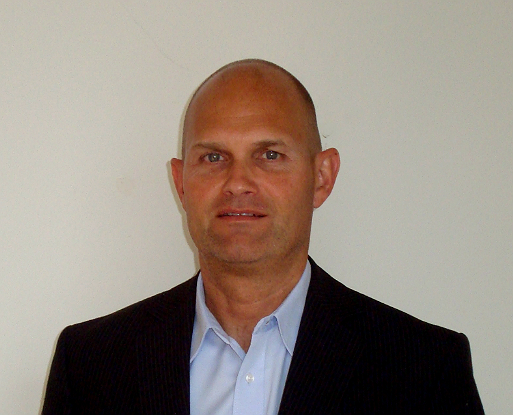 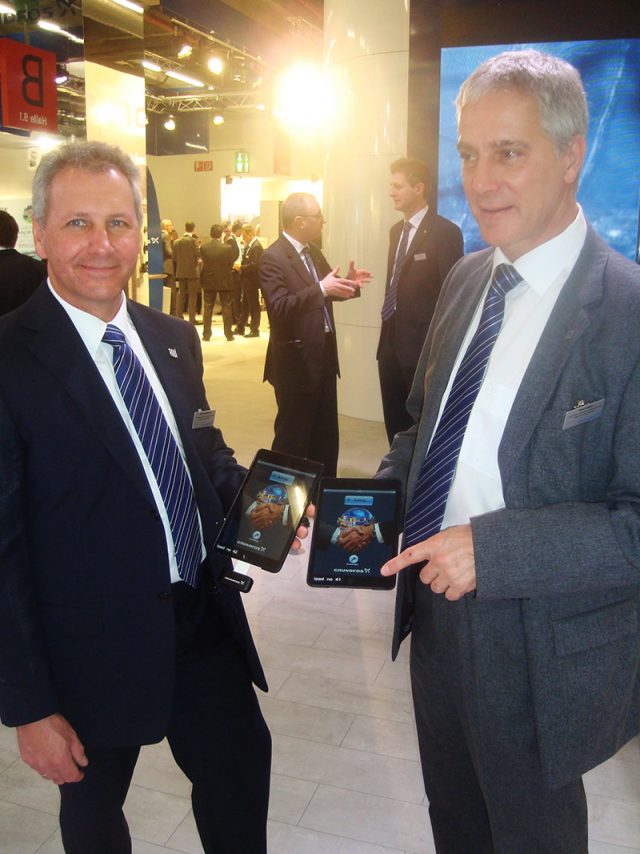 Two salespeople from Grundfos using VivoLead at ISH Frankfurt in 2013. 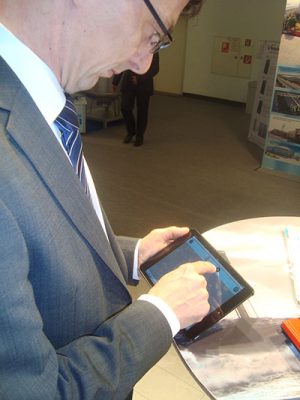 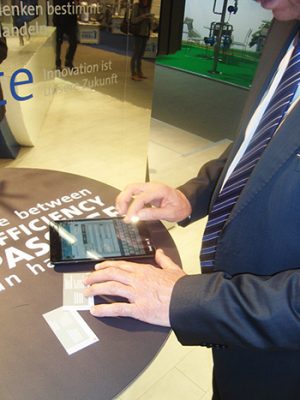 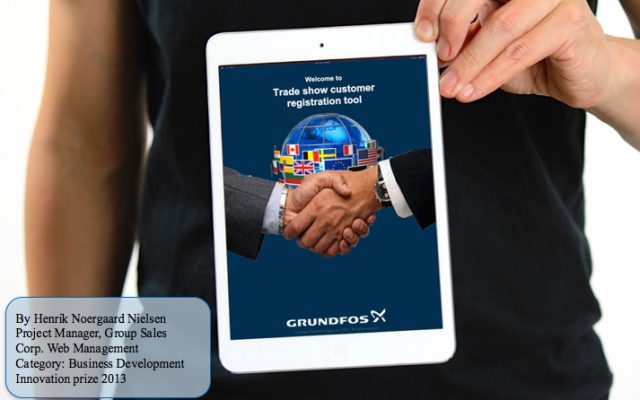 It all began in the summer of 2012, when Henrik Nørgaard Nielsen, the later CEO and co-founder of VivoLead created the first version of what we know as the VivoLead mobile app today. At that time he was employed by Grundfos one of the biggest multinational companies in Denmark.

Grundfos had been looking for a simple tool to capture and qualify trade show leads across its worldwide sales organisation. You might ask yourself why the company not just purchased an existing mobile app and implemented this into the organisation. But all the apps out there were only offered in English language and were not customisable to meet this company demands. Henrik Nørgaard Nielsen then decided to build something on his own that was aligned with his company’s requirements and moreover easy to implement in such a large multinational company with more than 20.000 employees.

When the first version of the VivoLead app was presented to the marketing management in 2013 it was running in 8 different languages combined with a simple lead qualification interface and the possibility to instantly reply back to leads in terms of emails the marketing – the management team were quite surprised and positive about the mobile app and wanted to test it on a real trade show.

In Marts 2013, the VivoLead app was tested for the first time at the ISH trade show in Frankfurt where 95 salespeople from all over the world, each equipped with their own iPad mini were registering trade show leads. The salespeople were amazed how easy and fast they could register a lead and not to mention that they could skip the first follow up that they would normally do after they got back from the trade show.

When this test was over in Frankfurt with a huge success it was decided to implement the app to the entire sales organisation and at the same time, Henrik Nørgaard Nielsen received an internal employee innovation prize for the app being among the 10 best employee initiatives in 2014.

In 2014 Henrik Nørgaard Nielsen established a private company named NielsenGoApps that would market and sell this new app (then named ExpoLead) to other companies, but due to the fact that he was still employed by Grundfos he decided to have a company in the trade show industry to sell it for him. By the end of 2015, the number of clients was counting about 15 Danish companies.

In the summer of 2016 Henrik Nørgaard Nielsen pitched the project for a number of local Danish investors and meet with Morten Holst, who was already engaged in a number of other successful startups – together they decided to form a new company named VivoLead. On top of this, they decided to rewrite the mobile application from the ground, so it would be available on both the IOS as well as the Android platform, and have an integrated web interface connected. The new combined mobile app and web system were launched in October 2017.

Today VivoLead is used by a large number of companies and has become the leading trade show lead management system in Denmark.